The Twenties by Geo A. Drains 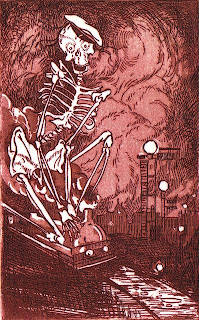 The collaboration between Alfred Jarry and Geo Drains on Gestes, 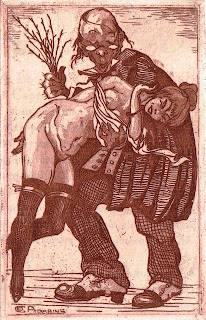 published in 1920, reflects this kind of black comedy that captures the grotesque aspect of human nature. Thus, the text provocatively entitled "Beating Women" sidetracks on the use of rubber made women, "a material which unfortunately splits and "died" after three years. But there is so man "natural" women who must repair all day long! "