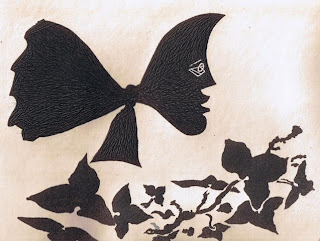 Braque, Le Patron (Braque, the boss) is a reference book on the work of the painter. Jean Paulhan, in nine parts, builds the portrait of the artist : "He is a little stooped. He works on ten drafts in the same time, some are resting on easels, others land on some sort of grils. He moves sometimes a leaf, a leg crab, a lizard skeleton, which are waiting for what on the table ? He is retouching. He is pruning. As a gardener among his plants. "

The writer also relates "The Myths of Georges Braque", a tasty compilation of anecdotes :
"Understand me, said Vollard, I am worried. If my Renoir burns and remains a small corner, I always know it's a Renoir. But if my Braque ... - Thanks to God, "said Braque. Who gave up that day to sign his paintings. " 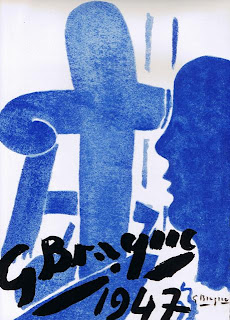