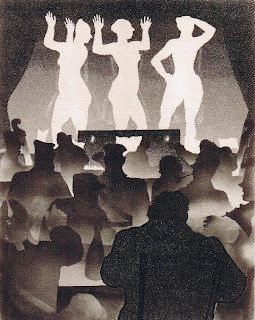 Constantly placing himself in the heart of History being built, Joseph Kessel (1898-1979), a writer-reporter, seized with nearly 80 novels and 80 years of existence, the major developments of his time. He wrote in particular on Russia. During the First World War, engaged as volunteer, he was assigned on a mission in Siberia. He published in 1922, his first work, a series of short-stories on the Bolshevik Revolution. The theme of the Russian diaspora is recurrent in his work. Joseph Kessel worked with two major immigrant figures of the Russian illustration : Alexandre Alexeieff for Les Nuits de Siberie - that evokes the atmosphere of Russian cabarets, and Natalia Goncharova for Le Thé du capitaine Sogoub. In this latest book, Kessel writes the poignant encounter, around a samovar, between distinguished Russian immigrants and an ex-captain of the White Army who proudly evokes his memories. 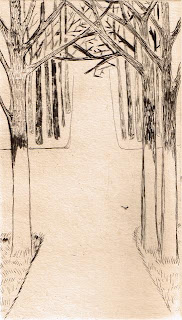