Walasse Ting, a Chinese-American artist, was born in Shanghai in 1929. In 1946, he left China for Hong Kong and then moved to Paris in 1952. He got close to the avant-garde movement CoBrA. In 1957, he moved to New York and was influenced by Pop Art. He participated in the publication of One Cent Life, a major illustrated book of Modern Art. Walasse Ting, master of acrylic, has a characteristic style : colourful palette, intense light. In 1958, Ting wrote a series of poems My Shit and My Love, which was be published for the first time in 1961 by the Smith Gallery in Brussels. 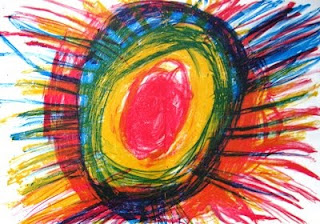 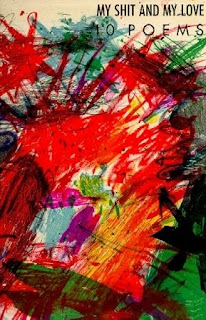