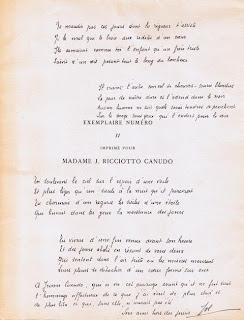 Born in Narbonne, Joë Bousquet (1897-1950) was only 17 years old when he committed on the front of the First World War. He quickly became the most decorated officer of his regiment. But, in 1918, he is hit by a bullet which cut through his spinal cord. Incapacitated, he spends the rest of his life lied down, legs paralysed. He composes then numbers of poems in prose, develops an mystic and erotic aesthetic, literally using writing as a way of life. He exchanges long and fruitful correspondences and receives in his room, now a literary salon, his contemporaries : Surrealists, with whom he has a special relationship, André Gide and Jean Paulhan among others. Little-know figure for the general public, Joë Bousquet, however, was the advisor and confidant to an entire generation of artists. 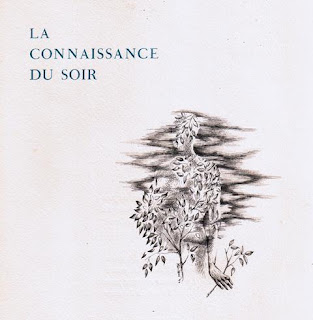