Real named Louis Carette, Félicien Marceau was born in 1913 near Brussels. From 1936-1942, he worked at the National Institute of Broadcasting. At the end of the war, he is criticized and accused of being too complacent with German occupants. Louis Carette then went into exile in Italy before settling in Paris. He changed his name and adopted the French nationality. It is in the french capital that his literary career really began. Author of novels, essays, plays, screenplays, Félicien Marceau has won numerous literary awards including the Goncourt in 1969 for his novel Creezy, adapted for the screen by Pierre Granier-Deferre . Félicien Marceau is distinguishable for his clear-cut "as a scalpel" writing and a look at once ironic and tender on human nature. In 1975, he is received at the French Academy.
(sources : wikipedia, fan-de-cinema.com). 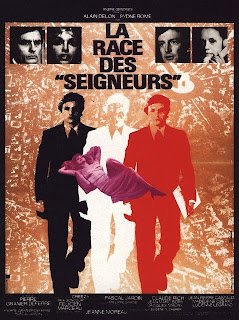